Interview with Jan Sprinz
About the forthcoming foundation status for UBports.

In this interview, Lionelb from UBports' UBAM team asks Jan Sprinz from Germany some probing questions about the forthcoming foundation status for UBports. This will provide us with a formal, legal structure. To understand how that will work, read on ...

Lionelb: Can I ask you to explain briefly why the decision was made to give UBports a foundation structure?

Jan Sprinz: The UBports Foundation is being modelled after the Document Foundation, the organization that drives the Libreoffice project. It is going to be set up in Berlin. Germany is not only the country with the biggest community of Ubuntu Touch users, it also has a system for non-profit organizations that works very well for FOSS communities. There are multiple legal structures of tax-exempt non-profits in Germany. The most common ones are registered association ("eingetragener Verein") and non-profit foundation under civil law ("gemeinnützige Stiftung bürgerlichen Rechts"). A registered association is usually easier to set up and can be carried by a small group of people with very limited assets. A foundation on the other hand requires a certain endowment capital that should make it self-sustaining. There is also some increased oversight and protection from the government, giving foundations a lot more credibility. We are in the lucky position to have found a generous benefactor - Smoose BV, a Dutch open-source company that has been supporting the Ubuntu Touch community in different ways for a couple of years - that is providing the endowment capital. Thanks also to many generous donations from the community and some additional contributions from other sponsors such as Private Internet Access, the Foundation will be assured of 170,000 euros of endowment capital to make sure the dream of 'Ubuntu on smartphones and tablets everywhere' becomes a reality.

Lionelb: This type of official status generally gives participants some degree of protection from legal liability, unless they are reckless or malicious. Will the Foundation give that sort of protection?

Yes, that is another advantage of this form of organization. In relation to third parties, the Foundation can only be held accountable against its own assets and the liability of members towards the Foundation is limited to "intent and gross negligence" (§ 6 section 4 of the Statutes). 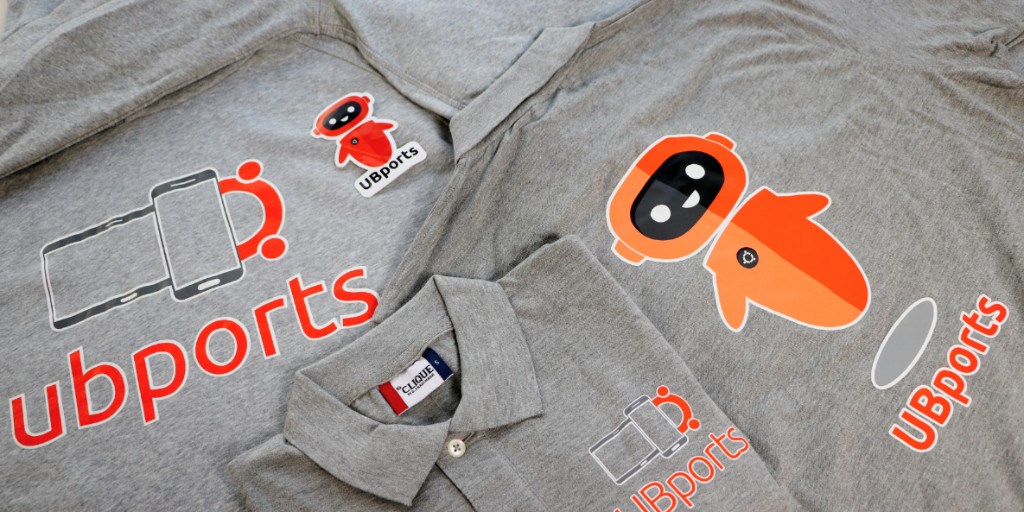 Lionelb: Does the not-for-profit status rule out trading or commercial partnerships? Might we need an arms-length trading company running in parallel?

Jan Sprinz: As long as everything is in line with the objects of the Foundation (i.e. the advancement of Ubuntu Touch and FOSS in general) this is not a problem. The Foundation can either engage in commercial activity directly (but of course any trading income is not tax-exempt and will be processed like revenue from any other company) or it can operate a "special-purpose enterprise" (§ 3 section 5 of the Statutes). That would be a company that is owned and operated by the Foundation and handles business on the instruction of the Foundation.

Lionelb: Will there be two classes of membership – I mean members and trustees? Should we expect a collective of guardians (say 100) or will it be a mass membership organization (say 10,000)?

Apart from the status of a trustee of the Foundation, there are two other entities that are associated with the Foundation but their members do not have the rights and obligations of ordinary members.

An Advisory Board, where companies that interact with the Foundation are given a platform to advise and communicate with the Board of Directors. Membership of the Advisory Board is typically granted in recognition of a financial contribution from the company. The other form of membership is associate membership. These are people who do not want to exercise the rights of a trustee or do not fulfill the requirements to become a trustee, but still feel connected with the UBports Foundation and want to declare their support for the Foundation's objectives. Associate members who also donate are called 'sponsors'.

Jan Sprinz: Membership of the Board of Trustees is awarded for consistent practical contribution of any kind to the objects of the UBports Foundation. A subscription fee is not collected. Individuals who want to support the Foundation financially and want their donation recognized can apply for associate membership and will then be listed on the sponsors page. It is not possible to attain voting rights exclusively by financial contributions.

Lionelb: How will the Board be elected?

Jan Sprinz: The election of the Board of Directors is prepared by the Membership Committee and all members of the Board of Trustees can be nominated and have the right to vote. The voting method used is the Meek method, a preferential voting system that is supposed to ensure the best representation possible.

Lionelb: Will the Foundation be able to hold patents, copyrights and trademarks? 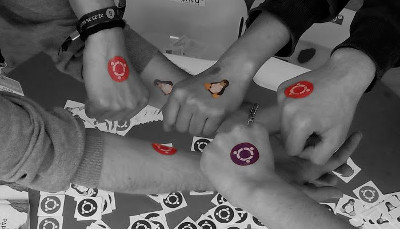 Lionelb: Is it intended that the Foundation will have national affiliates or will it simply be a supranational organization?

Jan Sprinz: Even though the Foundation is registered in Germany, it will operate globally. National affiliates are not planned at the moment, as we do not want to fragment the community and create more legal barriers than are necessary.

Also there are already Ubuntu LoCos in many countries, and since we are still a part of the general Ubuntu community, we would like to see Ubuntu Touch represented there rather than creating separate organizations.

Lionelb: I understand that it will be established in Germany. Does that mean that some of the officers must of necessity be German?

Jan Sprinz: No, this is not a requirement. People from all countries in the EU and which the EU has diplomatic relations with can become a trustee, and any trustee can be nominated in the elections. Of course, since some of the official communication of the Foundation is in German, it might be handy to have someone who understands the language on the Board but it is not a requirement. [But since historically Germans have always been appreciated for their peace-loving nature and excellent sense of humor all over the world, it is to be expected that we will always perform well enough in the elections anyway, so we won't have to appoint token Germans!]

Lionelb: Are there any things that as a Foundation we will not be permitted to do, which we could do as an informal network?

Jan Sprinz: The Foundation is not very limited in what it can do, so there is nothing that will have to be outsourced. But of course there are lots of things the community can help with! Development, testing, translations, advocacy, documentation, content production... If someone wants to help, they can head over to ubports.com/join-us to learn more!

Our community is built on respect, enthusiasm and diversity. Find out how to join, develop, contribute and learn from technical and non-technical challenges. Do not forget, you can always ask questions at the Q&A. More details about the foundation can be found at the ubports.com/foundation/ubports-foundation page.

Explore the opportunities to contribute at https://ubports.com/meet-the-community

# Blogs
Ubuntu Touch Q&A 47
You are the Foundation