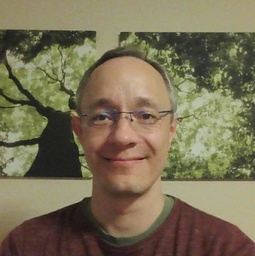 The digital world is dominated by very few big players. I believe we need to have working alternatives that can be used without passing on personal data - unless we choose so. I believe that having more alternatives will enrich our user experience.


In early 2016 I purchased a BQ E5 Aqaris with preinstalled Ubuntu Touch. As a common user I was happy to have a smartphone not running Android or iOS. After a while I learned that open source means you can help shaping the software you use. I started filing some issue reports and helped translating. I learned how to use git and qml and started contributing code. Currently I am maintaining one of the core apps (weather app) and a few other apps. I enjoy being member of a worldwide active community.
Read more... 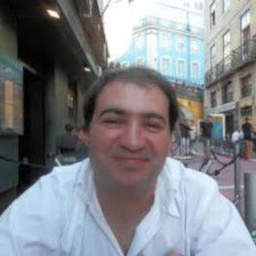 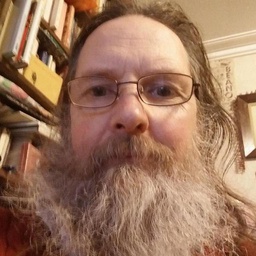 I'm Mark Johnston.
I first learned programming over 40 years ago on a DEC-10 and a Sinclair ZX81 but that knowledge is now mostly forgotten and irrelevant. I've a very long standing commitment to using FOSS so buying a BQ E4.5 with Ubuntu Touch instead of an Android phone all these years ago was an obvious choice. When Canonical stopped developing the OS and UBports stepped in I saw a small community achieving an awful lot and thought it was worth supporting.
There is a degree of truth in "you can't teach an old dog new tricks" so although I've improved my knowledge of Linux considerably and been able to contribute in a small way (mostly around UT on the Raspberry Pi) I am not likely to ever become a developer. However I have other skills and fairly recently volunteered to support the membership committee on the admin side which seemed to go reasonably well.
I live in rural Scotland and recently took early retirement on health grounds from my work in Community Education so I should be able to put enough time and focus into the role.
Read more...