Challenger Apple and Google seeks only €1 million: "It's about giving people a choice"
Translation of Interview with marketing manager Jeroen Baten in Dutch Financial Newspaper

Challenger Apple and Google seeks only €1 million: "It's about giving people a choice"

UBports Foundation seeks €1 mln to improve Ubuntu Touch, its operating system for smartphones. More is not needed, according to the open source challenger of Apple and Google. “Our ambition level is high. I think we are already better on many fronts better," says marketing manager Jeroen Baten.

Jeroen Baten is operational manager marketing at UBports, an in Germany registered foundation and the organization behind Ubuntu Touch. According to the IT specialist from Culemborg, Netherlands, the prospects for this challenger to Google's Android and Apple's iOS already are looking great. "We see a growth in interest from the community, a growth in interest from the business community and a growth in interest from governments.” With one EU country — Baten would not say which one — there is already a contract in place, he mentions casually. "Digital autonomy is really becoming an issue,” he explains. Ubuntu Touch, like Android and iOS, is an operating system for mobile phones. But unlike Google and Apple it is completely open source. So everyone can check the code and change it if desired. Ubuntu Touch currently counts ten full-time developers. In addition, there are three hundred people who daily contribute and two thousand people who regularly contribute. 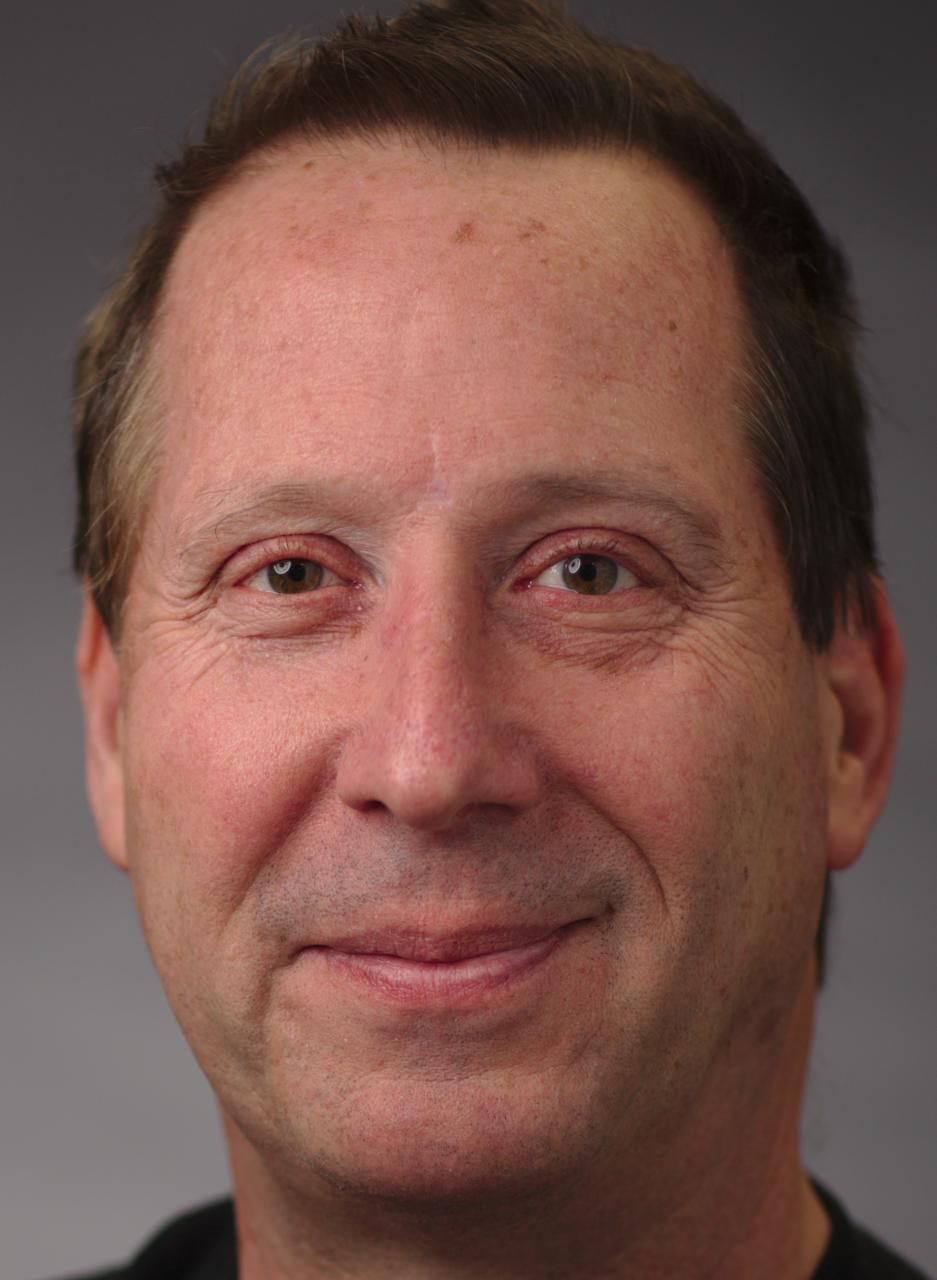 Q: Google posted a net profit of $18.5 billion last quarter and Apple even $21.7 billion. You are looking for €1 million. Developing a full-fledged alternative Isn't that completely impossible?

“We want to accelerate our development. There are no huge amounts of money needed to do that. For example, we want to support VoLTE, the software that ensures that you can make calls on a 5G network. That is estimated to be about forty days of work. We already have a good system for innovative users who take a hickup for granted and want to be at the forefront of technology. Some of our users installed it, because  their phone was a few years old and therefore no longer supported by the manufacturer. Years later they are still with us with that old device: because our system just works. We now have a partnership with the German manufacturer Volla, where our system is sold pre-installed.”

Q: A phone starts with the apps and you hardly have any.

‘We have all kinds of core things such as a clock and notes. In our OpenStore you'll find more than a thousand apps. But what you say has some merit. WhatsApp, for example, is not readily available for Ubuntu Touch. But that application is purely intended to collect data, with the excuse that you can also send messages with it. Such an app is only released for systems that are of business interest to them. Experience shows that the open source community always finds a solution. We already have a platform to quickly develop apps and developer Rudi Timmermans, who is actively participating in the project, has started a crowdfunding to create a sort of layer that allows Android apps to run on Ubuntu Touch. WhatsApp already works via that layer. You will currently not yet receive notifications of new messages on your screen, but you can read and send messages.”

Q: Logius, the IT organization of the Dutch government, says that they will only release their apps such as DigiD for Android and iOS because only those systems are safe.

"Well, I doubt that. Take the latest trouble with the NSO (Israeli company that makes spy software for Android and iOS. According to a research collective, with this software citizens have been wiretapped en masse, red.). Our users are happy using Ubuntu Touch. It seems  pretty unlikely to me that our system could contain vulnerabilities with which the NSO hack would have been possible. All our software is open source and thus verifiable for everyone and our community is super critical of this kind of stuff. So Android and iOS safe: no, but they have 99% of the market. So if I was a government and I had to spend my money I would also target the largest platforms. But we will find a solution. There is already a better alternative for DigiD, called Irma, which is more privacy-friendly and open source. Which can also with a few adjustments run on Ubuntu Touch.”

Q: Why would a regular user switch?

‘It is still too early for regular users, but in the end that is our target. We have privacy and security the right way, while Google, but also Apple, both do a large amount of data collection. And digital autonomy for Europe is also a thing. It was fairly balanced. The design of chips happened in the United States, in Europe we are making the machines that make computer chips and the production took place in China. But now China wants to do everything by itself. Fine, but who convinces me there is no spyware in it? That is why Europe now also wants to be able to make computer chips autonomously and I think that's a good idea. Also having an open operating system is part of a good balance. In addition to Apple and Android there should be something else to choose from.”

Q: At least at Apple and Google I know there's a big company behind it. Who's to tell me that UBports won't suddenly disappear?

‘Ubuntu Touch was started by Canonical in 2011, as a kind of a side project of Ubuntu, the operating system that runs on computers and servers. But the investors behind Canonical wanted something else, which led to the development in 2017being discontinued. And look, Ubuntu Touch still exists. That is how it works with open source, there is almost always someone who says: you guys stop? Then
I'll continue the effort. You don't know that with Apple and Google. If they, for whatever reason, pull the plug then it's over. Look at what happened at Nokia in the past. Ubuntu Touch is based on the open source Linux system and that is quite dominant. All supercomputers and smart TVs run on Linux, and so do most servers. Even Android runs on top of Linux.”

Q: There are also open variants of Android, such as LineageOS. Is that for users not much more interesting than Ubuntu Touch?

"People should decide that for themselves. LineageOS is not a competitor. That's the great thing about open source: LineageOS can use our source code and vice versa. It's about giving people a choice.”